The Start of The Season Is Less Than A Month Away 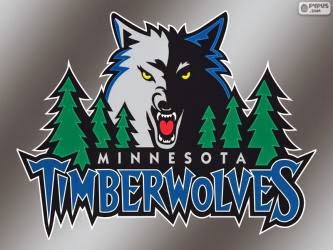 Get excited Timberwolves fans, because the Wolves start their season up in less than a month when they take on the Memphis Grizzles on October 29th.

These young pups are sure to be exciting this year. With the young core four of Rubio, LaVine, Wiggins and Dieng, the Wolves have established a promising young foundation for themselves. Due to their youth and in experience, there are sure to be some growing pains this year. At the same though, there is sure to be some exciting plays that showcase the bright future the Wolves have for themselves.

This is sure to be a memorable year T-Wolves fans!
Posted by TWolves Fan at 11:22 AM 1 comment:

I was searching through YouTube the other day and found this awesome video made by NBAClutchTime. It showcases all of Rubio's top plays from last year. And boy oh boy, as with most Rubio highlights, these plays will leave your jaw dropped.

Check the video out below. It's a little long, but it's totally worth it.

The Key Games In The 2014-2015 Minnesota Timberwolves Schedule

The biggest game of the season for T-Wolves fans will be on January 31st when Kevin Love makes his return to Target Center. Tickets for the games will sell fast. I personally am interested in seeing what type of reaction Kevin Love will receive from fans. While I don't think he should be booed, something tells me he will be. As for how severe those boos will be, now that remains to be seen.

Other key match ups with the superstars of the NBA include the following (these are the home games I'm most excited for):

Derrick Rose and the Chicago Bulls on November 1st

Carmelo Anthony and the New York Knicks on November 19th

Stephen Curry and the Warriors on December 8th and February 11th

Kobe Bryant and the Lakers on December 14th, March 25th

Dirk Nowitzki  and the Mavs on January 21st

Anthony Davis and the Pelicans on January 23rd and April 13th

Chris Paul and Blake Griffin  and the Clippers on March 2nd

KG and the Brooklyn Nets on March 16th

Posted by TWolves Fan at 9:02 AM No comments:

Posted by TWolves Fan at 8:19 AM No comments:

What you need to know about me... 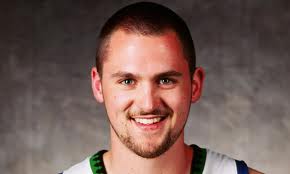 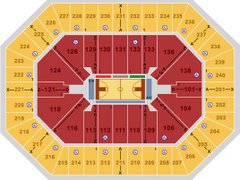 Wolves Bench in front of Sec 132

What the Players are saying

Other Blogs I Read: